With one month left until the Masters of the Masters, the planning is in full swing.

There are live broadcasts from morning to evening and for the sailors it will be as tough as usual - and for the first time, the base for the sailings has moved into the classic Strandverket.
Click on the link below, so you can reach SSF's website and can read the whole article!

History of the Finn

The Finn was born from the hand of Swedish canoe designer Rickard Sarby in 1949 as his entry in a design competition to select a new monotype dinghy for the 1952 Olympics Games in Helsinki, Finland.

Whatever else he was thinking on that day, he cannot have imagined that sailors across the whole world would still be enjoying and racing the same design 60 years later. In 2012 the Finn will be sailed for the 16th time at an Olympic Games and is the longest serving dinghy in the Olympic Regatta.
Click on the link below, so you can reach IFA's website and can read the whole article!

Ps. After this article was published on IFA's website, Finn has participated in another Olympic regatta - 2016 in Rio de Janerio and then for the 17th time in a row.
How it will be for Finn in the future is highly uncertain!
What we know today is that Finn is not included in the Olympic program 2024, but IFA is working very hard to get Finn back in the Olympic context.
Among others, Gerardo Seeliger (President of Honor IFA President 1981-1997) is a driving force in this work.

SeglarTräffen is a forum for you who are an instructor, coach, organization leader, functionary or otherwise identify you as a leader in one of our clubs, class associations, districts or associations.


This year the conference will be digital!
This year's meeting is "online" and we have therefore chosen to start secretly with interesting lectures already during the week evenings of the week before.
Click on the link below, so you can reach SSF's website and can read the whole article!

The results list for this year's Sweden Cup and the ranking list for the European Championships and the Finn Gold Cup (WC) are now published on the association's website.

The minutes from SFF's annual meeting, which was carried out in connection with the Sola Cup regatta in Karlstad 12-13 September - are also published on the website.
Click on the link below, and you will reach SFF's website / Documents!

Pictures from the Sola Cup regatta 2020!

The Sola Cup regatta's course builder Tonny Nyrén has edited the 100 best pictures he took during this weekend's sailings in Karlstad.

Contact Tonny (nyrent (at) hotmail.com) and he will arrange a USB stick with the pictures!

We want more pictures for the Swedish Finn Association's website!
Do you have pictures with a Finn connection that you want to have published on the website.

Feel free to attach some information about the image: who photographed and when, as well as brief text that gives some background to the image.
Pictures "from the past" and pictures from now, are equally appreciated!

If you have experiences / events from the past or present, which have a Finn connection and which you want to tell about - it is good to send the stories to torstenjarnstam (at) yahoo.se

Max Salminen succeeded best of the Swedish Olympic-ready sailors in Kieler Woche which ended on Sunday.

But despite a stable last day with third places in all three races today, it was only enough for a fourth place in the total.
Click on the link below, so you can reach SSF's website and can read the whole article! 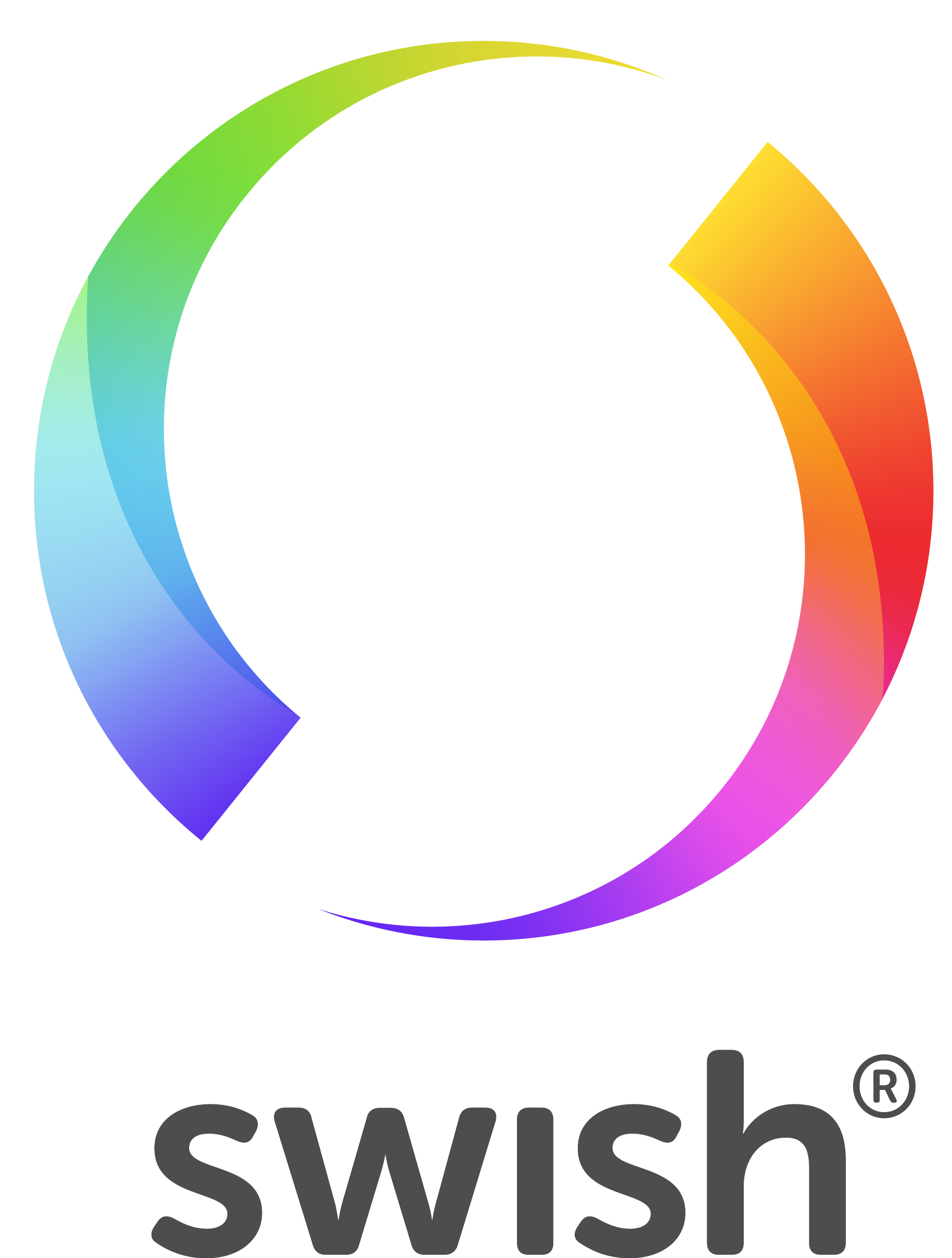 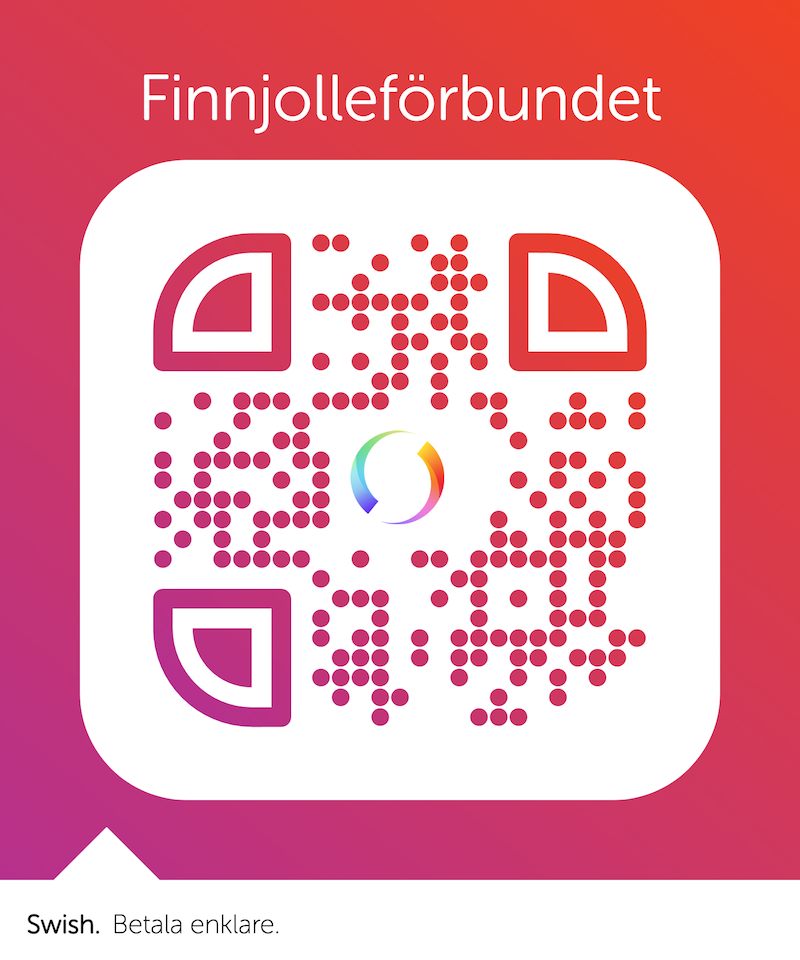